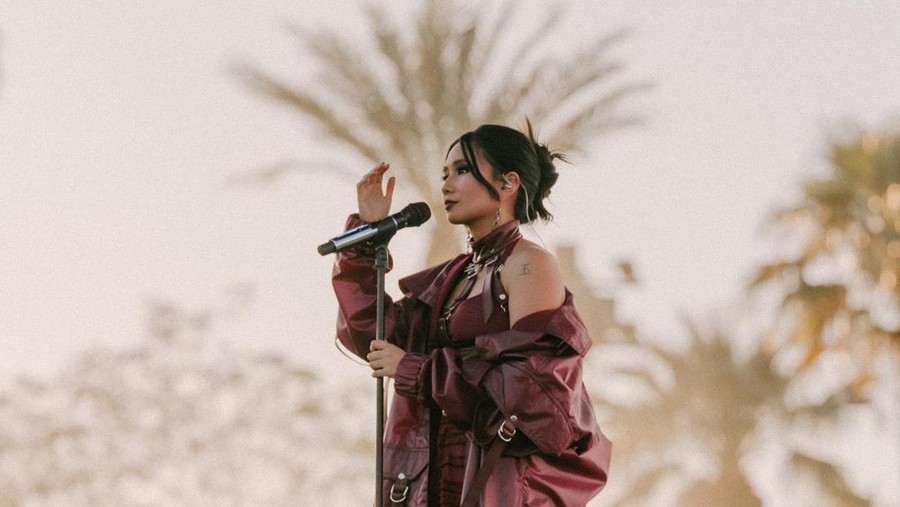 Saturday sunset
We're lying on my bed with five hours to go
Fingers entwined and so were our minds
Crying, I don't want you to go
You wiped away tears
But not fears under the still and clear indigo
You said "Baby, don't cry, we'll be fine"
"You're the one thing I swear I can't outgrow"
My mother said the younger me was a pretending prodigy
Well, nothing then much has changed
'Cause while you're wolfing down liquor
My soul, it gets sicker
But I'm sticking to the screenplay
Gotta say I'm okay
But answer this, babe

How is it now that somehow you're a stranger?
You were mine just yesterday
I prayed the block in my airway dissipates
And instead deters your airplane's way
But heaven denied
Destiny decried
Something beautiful died
Too soon

And I'm letting go
I'm givin' up your ghost
It's come to a close
I marked the end with this last song I wrote
I'm letting go
This is the last falsetto I'll ever sing to you
My great lost love.