Lirik Lagu Where Is The Love - Hanin Dhiya feat. NIve 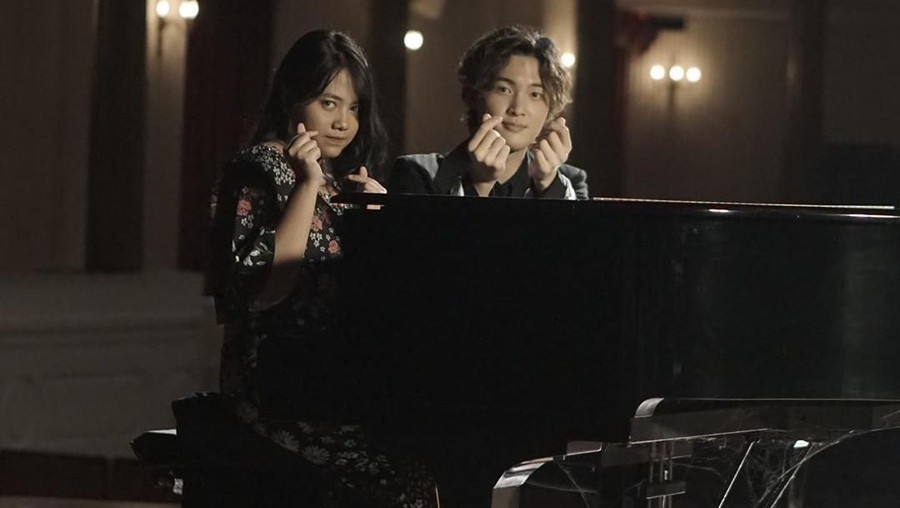 
You were the one who told me maybe
Maybe our hearts, they've had enough
I was a soul who needed saying where is the love
Enough is enough

I pick up the phone i hear you calling
The weight of the world hangs off your words
And why do we fight this feeling, darling
Where is the love
Enough is enough

You were never one to leave me all alone
So why you gotta treat me so cold?
Without you losing my head
My heart is about to explode

I know you won't end up with your heart broke
Baby my love is always enough
I know that your heart can fight your mind
Baby i gotta know, we still got time